Jamzu 1.2 is available in the App Store! 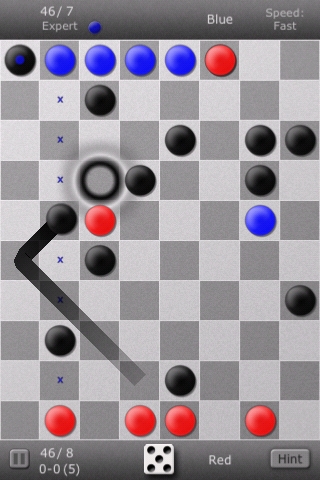 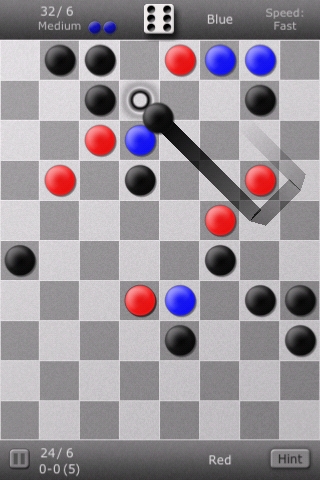 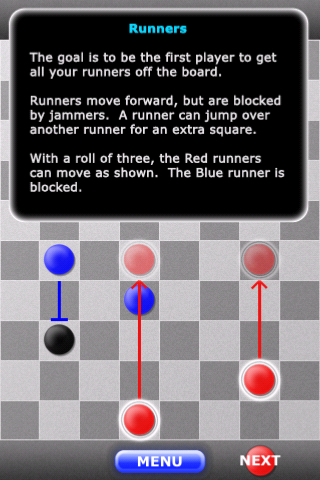 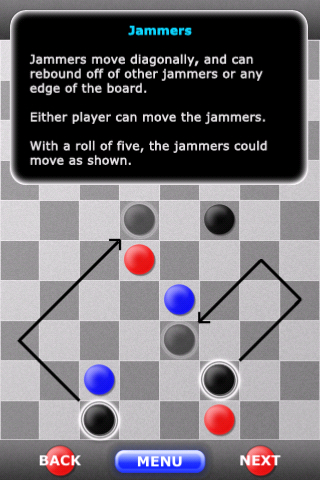 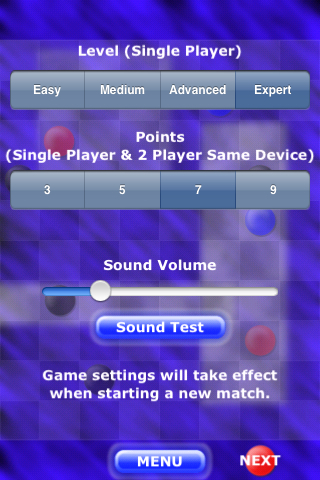 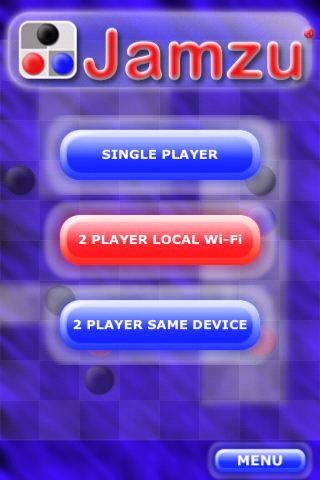 —————–
Jamzu Free for the iPhone is available on the App Store!